The main functions of XL-T451 module are described as follows:

● PoE test: this is the basic function of XL-T451. In this case, XL-T451 acts like a PD, which loads power from the PSE (DUT). The test result will be analyzed and displayed by the accompany software, namely APMPT-4 currently.

● Bypass: Usually, the test solution is to conduct the PoE test and the data flow tests together, such as the layer2 or layer3 tests. When the system switches to the data flow tests, XL-T451 will directly forward the data to the downstream device, usually a packet generator.

● Power supply mode indicator：when the test system is connected properly and powered on，XL-T451 will check the type of the PSE and indicate it by the af/at LEDs on the top of its front panel.
● Specialized equipment for production testing of PSE.

● Support Alternative A and /or B POE wiring mode.

● Support the emulation of PDs with all classes (0~4) with one single piece of module.

● LEDs on the panel to display the status and mode of the current test. 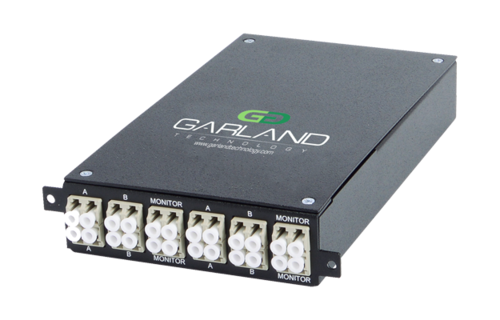 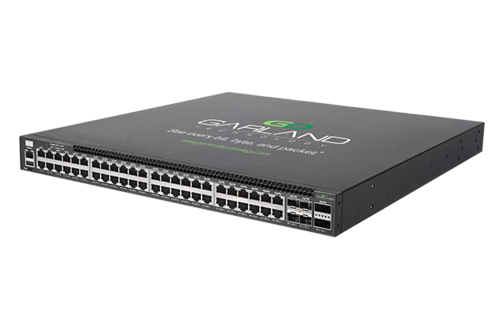 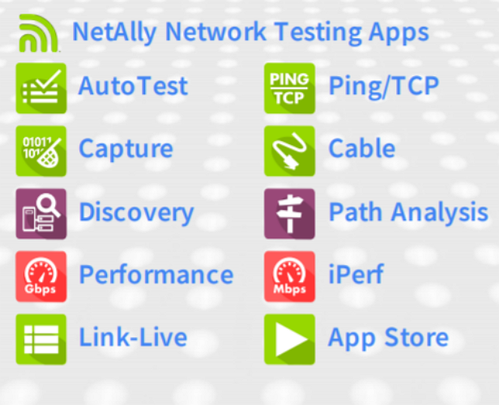 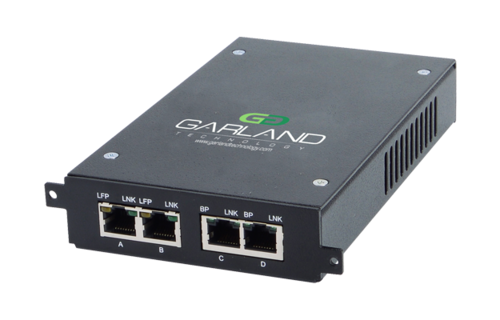